Massive Tacoma development, with apartments and retail, is actually happening! 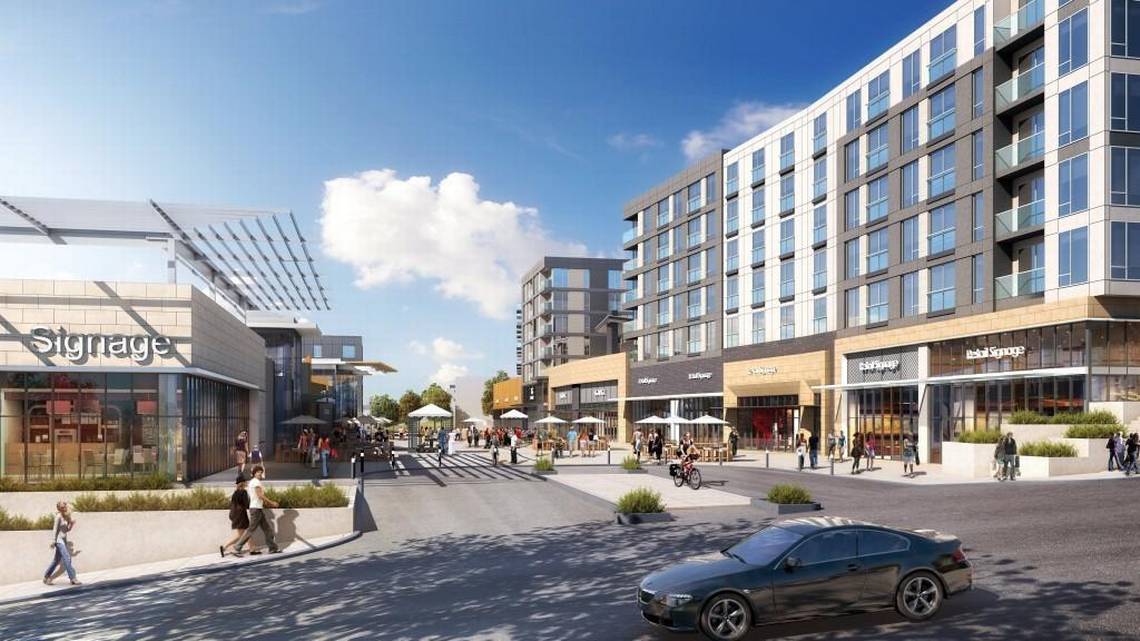 BY DEBBIE COCKRELL
dcockrell@thenewstribune.com
OCTOBER 10, 2017 8:00 AM

The wait is over. Thursday will be the official groundbreaking for Tacoma’s Town Center.

The launch of the $125 million project comes not long after the groundbreaking of an $85
million convention center hotel project nearby.

The Town Center site is bordered by South 21st and 23rd streets and Jefferson Avenue and
Tacoma Avenue South.

The city bought the 6.4-acre property in pieces from 1998 to 2002 and once considered it
for the headquarters of the Police Department. When that and other public uses didn’t pan
out, the city made the land available for private use in 2012.

The convention center hotel — a 22-story Mariott north of the University of Washington
Tacoma — and Town Center are EB-5 projects, the federal government’s Immigrant Investor
Program.

Town Center will mean big changes for the Brewery District.

“The project will also feature a pedestrian and bicycle friendly promenade along Fawcett
Avenue.”

Project director Albert Sze, in an email to The News Tribune in May, said the anchor tenant
at Town Center could be a small grocery or cinema.

“It is our concept to have retail shops along the grand plaza area, and a large number of
restaurants and bars,” Sze wrote at the time.

Community and Economic Development Director Ricardo Noguera, in Monday’s release,
said he saw the new center as a key part of the city’s development momentum.

“With the arrival of the Town Center, downtown Tacoma will rapidly move toward becoming
an 18-hour community,” Noguera said, “which, in real estate investment terms, means that
services, amenities and job opportunities would be available on a scale comparable to that of
vastly larger cities while striking that balance of not needing to run on a 24-hour basis.

“Over the coming months, you can expect to see additional restaurants and shops open in
the Brewery District.”

The above article was written by Debbie Cockrell of the Tacoma News Tribune: 253-597-8364, @Debbie_Cockrell
Click HERE for a link to the above article.